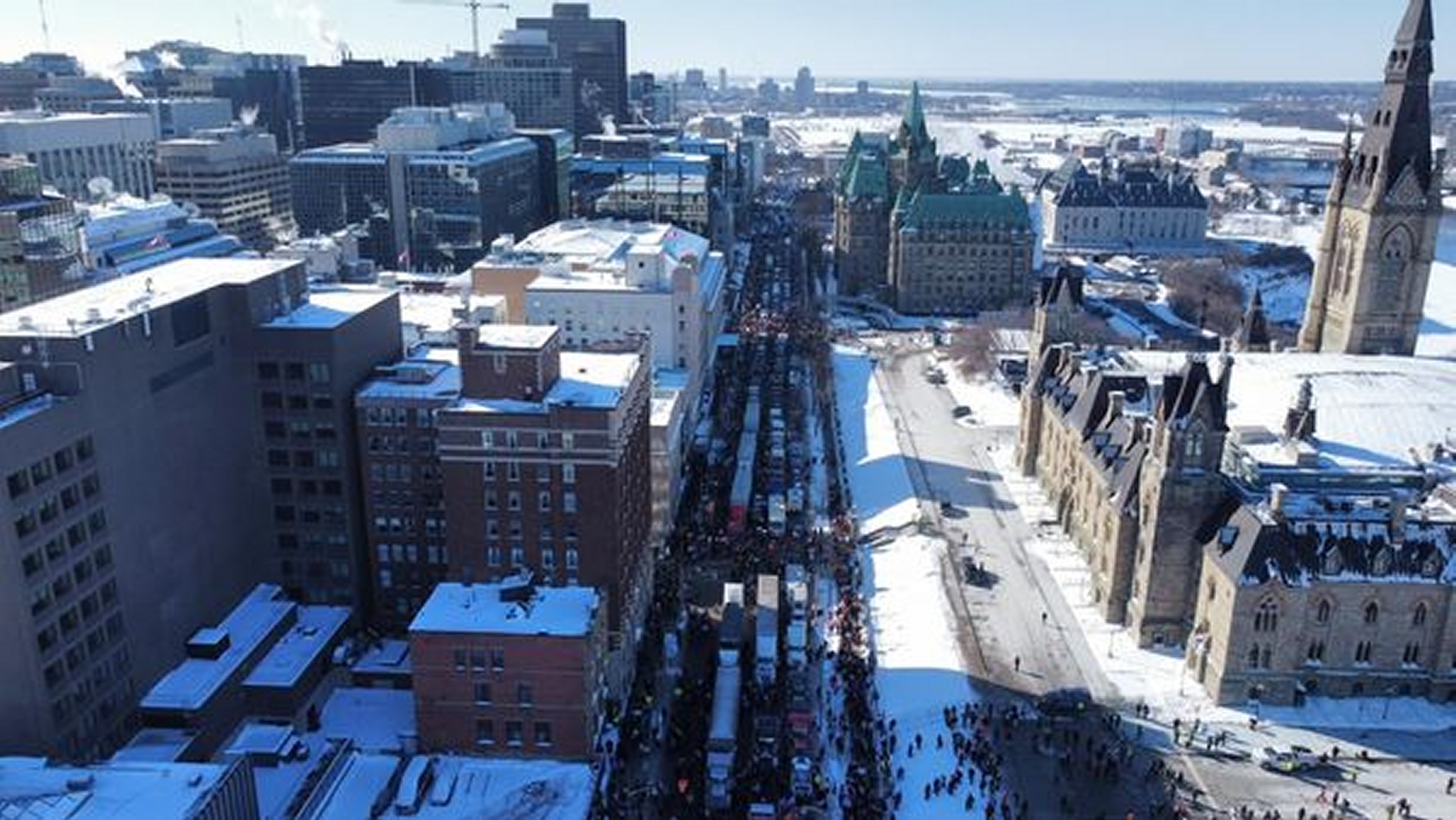 A convoy of thousands of truckers and other protesters have descended on Parliament Hill to call for an end to COVID-19 vaccine mandates and other public health restrictions — a raucous demonstration that has police on high alert for possible violence even as organizers urge the growing crowd to be peaceful.

Hundreds of protesters on foot flooded into the parliamentary precinct on Saturday in the midst of an extreme cold warning, joining a lineup of truckers that started to arrive on the scene late Friday night.

They were later joined by other drivers and demonstrators from all regions of the country that, in some cases, travelled thousands of kilometres to take their message to the streets outside of the Prime Minister’s Office in the downtown core.

Police estimate as many as 10,000 people will be on hand by day’s end.

The convoy has snarled traffic throughout the region, clogging arteries that lead in and out of the city centre. Law enforcement urged everyone to avoid travel to the downtown as it deals with the surge of people. The Rideau Centre, a major shopping centre only steps from the main protest site, was closed early after it was overrun with maskless patrons defying provincial rules for indoor spaces. 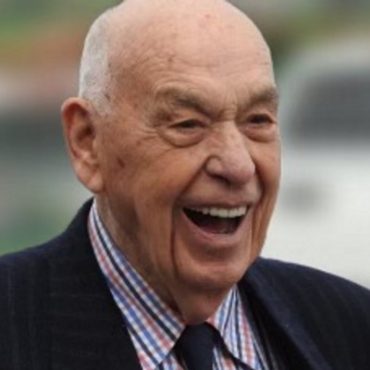 One of Newfoundland and Labrador’s most prolific businessmen has died. Harry Steele, the former President of radio empire Newcap Capital Corporation, died last night. Steele, who was from Musgrave Harbour, began his foray into the corporate world after serving in the Navy. He made his mark in the 1970s and ’80s in transportation, communications and accommodations with interests in hotels, airlines, radio stations and newspapers. He took over ownership […] 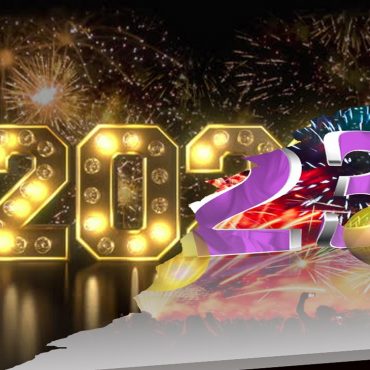 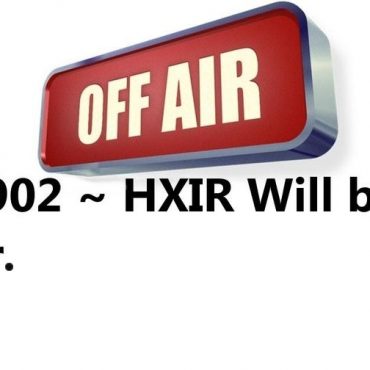 Off Air Due To Potential Power Outage