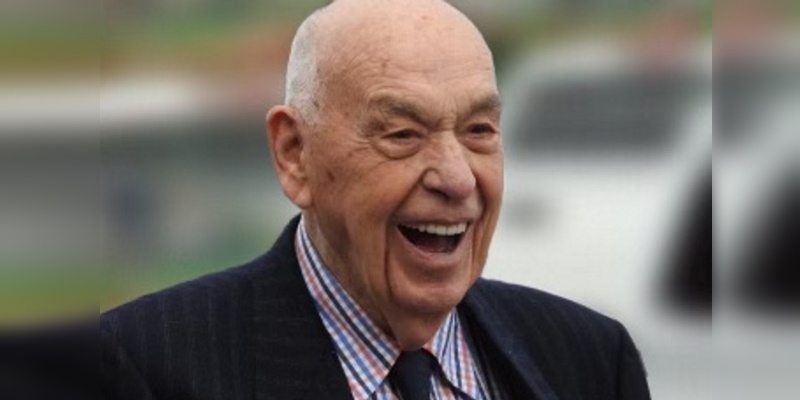 One of Newfoundland and Labrador’s most prolific businessmen has died.

Steele, who was from Musgrave Harbour, began his foray into the corporate world after serving in the Navy.

He made his mark in the 1970s and ’80s in transportation, communications and accommodations with interests in hotels, airlines, radio stations and newspapers.

He took over ownership of Eastern Provincial Airlines (EPA) in the late 70’s before deregulation. It served Atlantic Canada. He bought the Q Radio network in the early ’80s, then in the late 1990s surprised everyone in the industry when he purchased the VOCM Radio Network.

Along the way, Newcap Broadcasting expanded country-wide with dozens of radio and TV stations.

Former VOCM news director Gerry Phelan says Steele was as down-to-earth as anyone he has ever met.

Current newscaster Brian Madore recalls the EPA strike in the 1980s when, despite the harshness of the dispute, nobody on the other side criticized Steele.

“That struck me odd,” says Madore, “because most labour disputes become personal at some point. Not that one, and I think that’s a testament to the man. I have said that to many people over the years.”

Premier Andrew Furey called it a sad day for the province, calling Steele an “icon,” adding that the entrepreneur’s legacy will be felt across the nation “for a very long time.”

Details on funeral arrangements will be announced later. 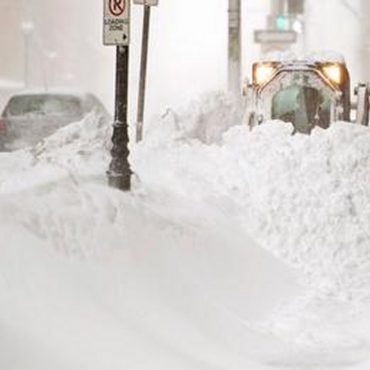 A powerful winter storm is sweeping across the Maritimes Saturday, blanketing much of the region in heavy, blowing snow and prompting officials to warn of hazardous travel conditions, widespread closures and the potential for power outages. 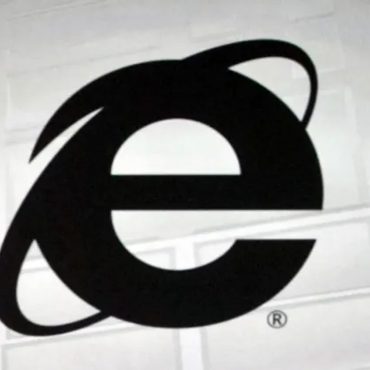 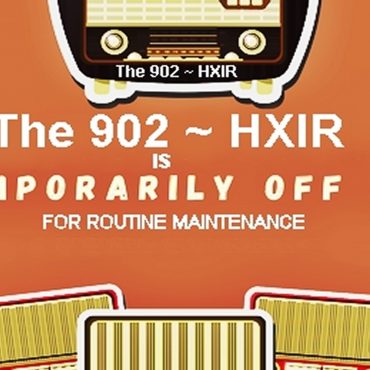